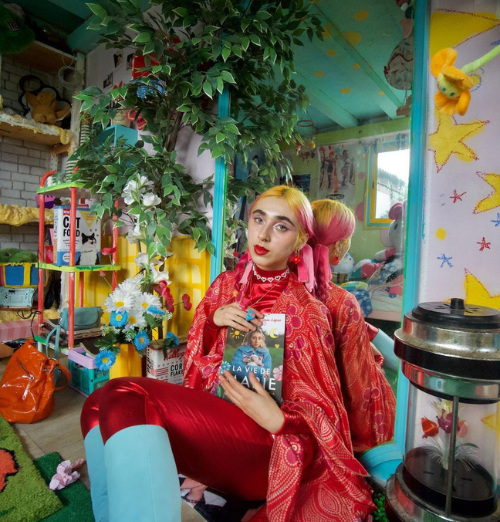 La Vie de Marie, at home known as Nelinha, a girl born in Estrela, says she adopted that name after starting to learn French. He started at the beginning of the pandemic to publish videos with his sheep to keep on Tik Tok, Sol, and saw hundreds of thousands of followers gain. She became a content creator, started to have a large number of followers and fans on social networks and ended up being invited to participate in Big Brother Portugal. Recently released her book: La Vie de Marie - The True Story. La Vie de Marie attends Comic Con at Creators Hub to talk about the launch of her book: La Vie de Marie - The True Story. The influencer who began to gain hundreds of thousands of followers sharing her life, without quite understanding how or why, and who decided to participate in a reality show, shares a little about her worldview, posture and fearless statements. 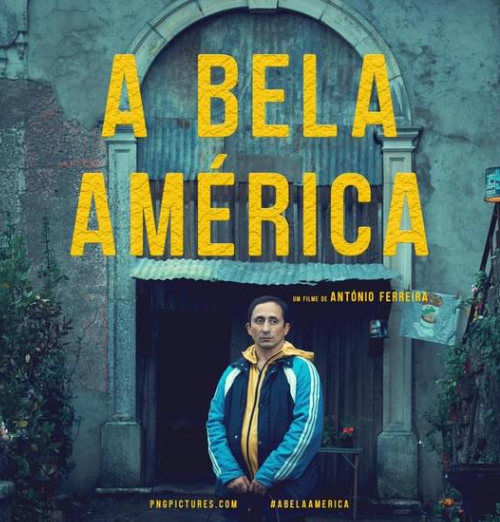 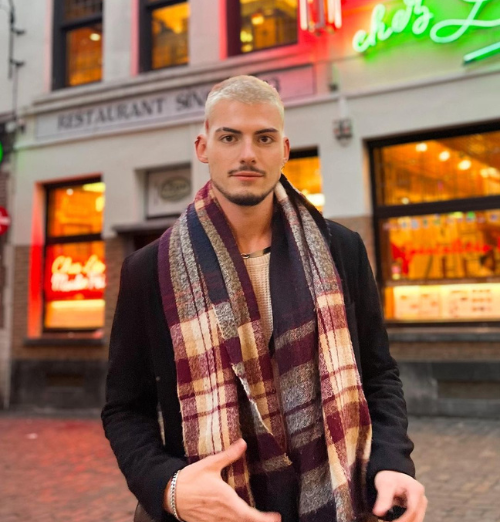 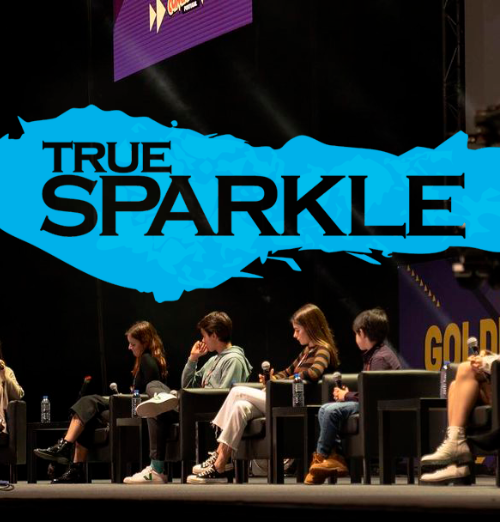 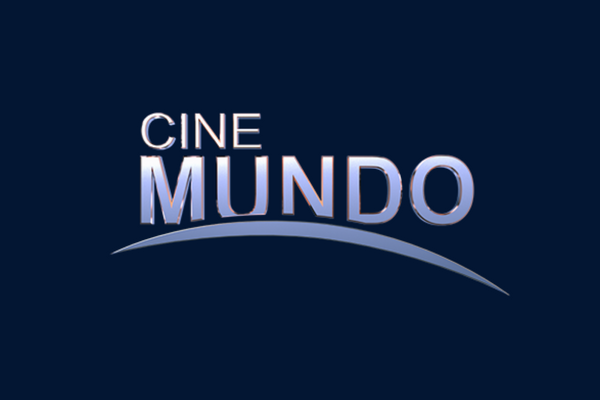 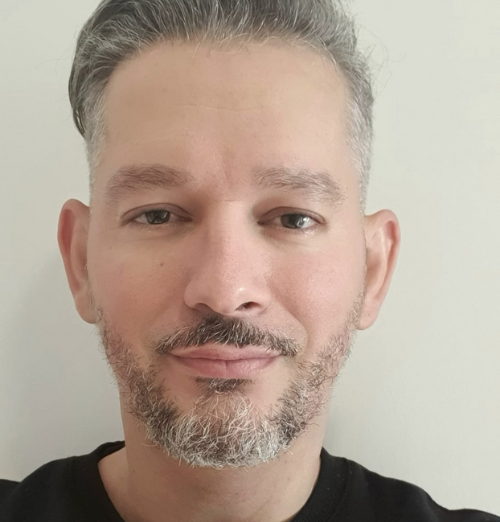 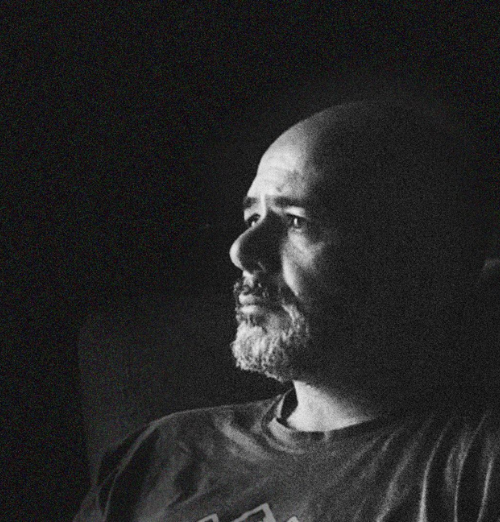