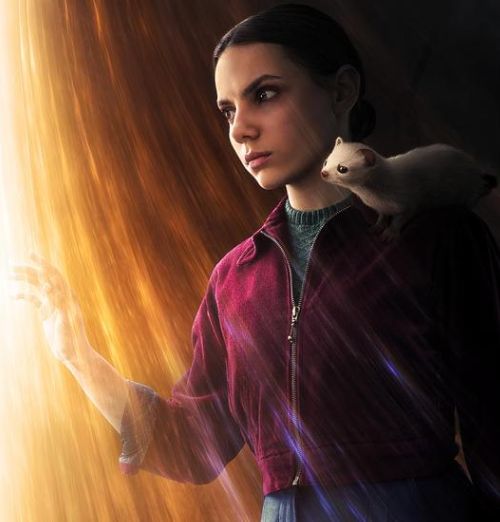 Other ticktets from
Dafne Keen

Dafne Keen, 2018 ScreenInternational Star of Tomorrow, is known for her role as X-23 in the X-Menfranchise LOGAN, which was Oscar nominated for ‘Best Adapted Screenplay’. Shestarred opposite Hugh Jackman as Laura, a lab-bred mutant child of Jackman’smuch-loved character ‘Wolverine’. She has been nominated for a BAFTA CymruAward for Best Actress in 2020, London Film Critics Circle Award (2018) and won‘Best Female Newcomer’ at The Empire Awards in 2018.

Dafne has led HBO’s highly anticipatedadaptation of Philip Pullman’s HIS DARK MATERIALS for the past two seasons asLyra Silvertongue / Lyra Belacqua, alongside James McAvoy and Ruth Wilson.https://www.youtube.com/watch?v=0Qz8L4KaTss The highly anticipated series 3will return to BBC 1 on 18thDecember and HBO on 5th December.

Dafne has just joined the cast of Lucasfilm’sseries The Acolyte, a Star Wars mystery-thriller that will take viewers into agalaxy of shadowy secrets and emerging dark-side powers in the final days ofthe High Republic era.

Dafne made her acting debut alongside herfather British actor Will Keen, in the Spanish television series THE REFUGEES createdby Ramón Campos, Gema R. Neira, Cristóbal Garrido and Adolfo Valor. The serieswas a joint production by BBC Worldwide and Atresmedia that premiered onSpanish television channel la Sexta on 7 May 2015. She played Ana"Ani" Cruz Oliver in the drama focusing on a rural community facedwith millions of refugees from the future seeking shelter in the present. TheRefugees was watched by 4.37 million viewers.

Dafne was also the lead in Gravitas Venturesdrama film ANA (2020), Ana meets Rafa (Andy Garcia) in a chance encounter andthey embark on a road trip to try and save him from bankruptcy, or worse. 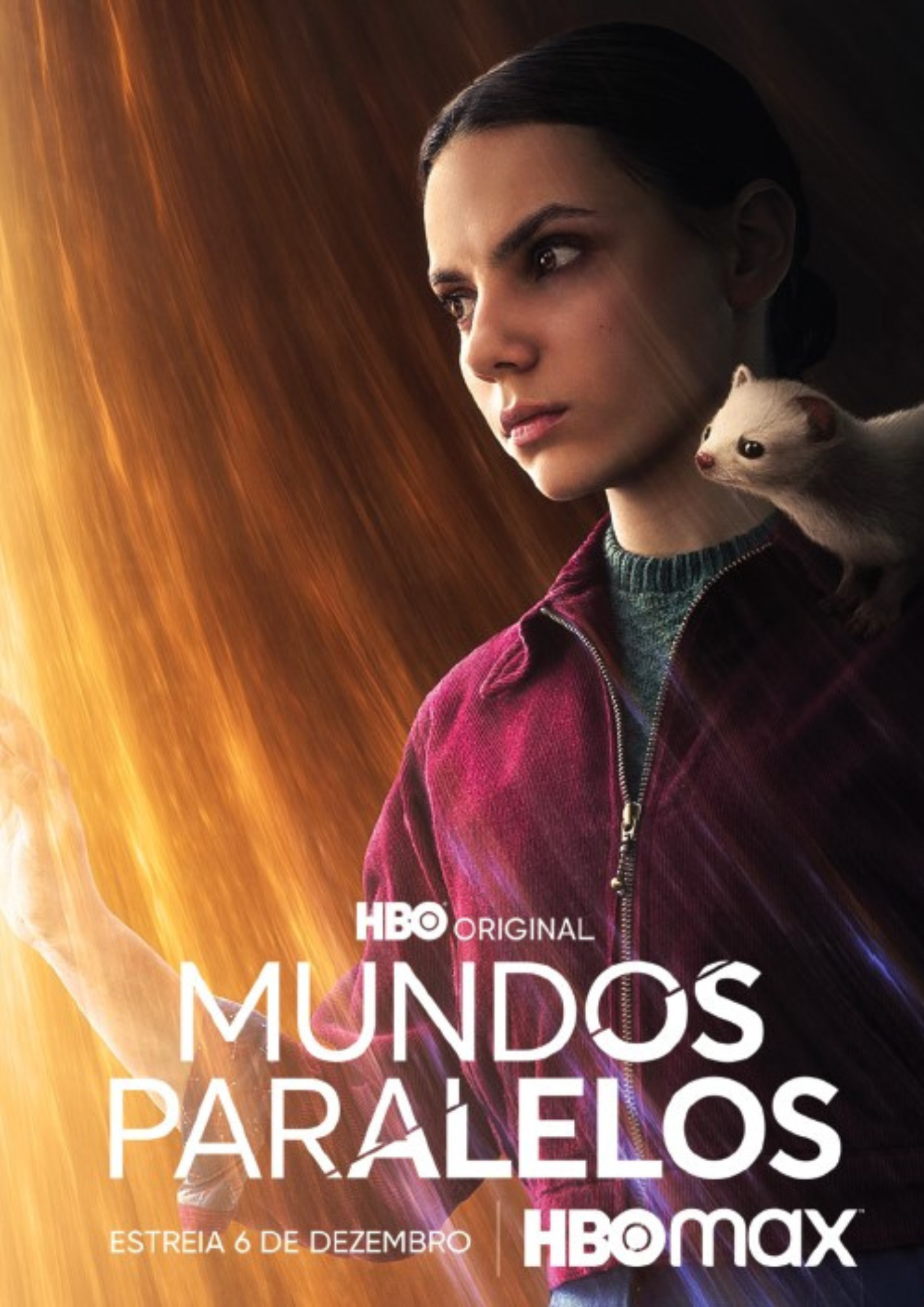 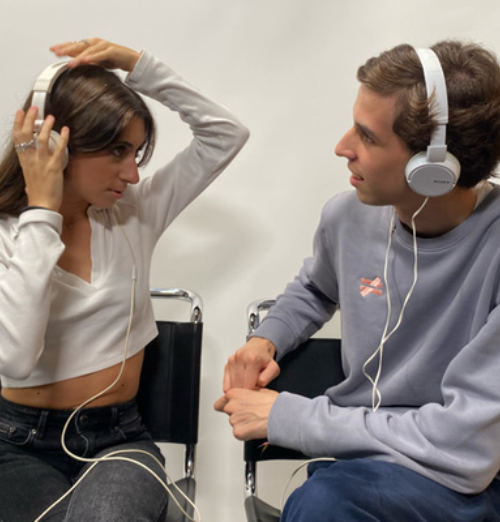 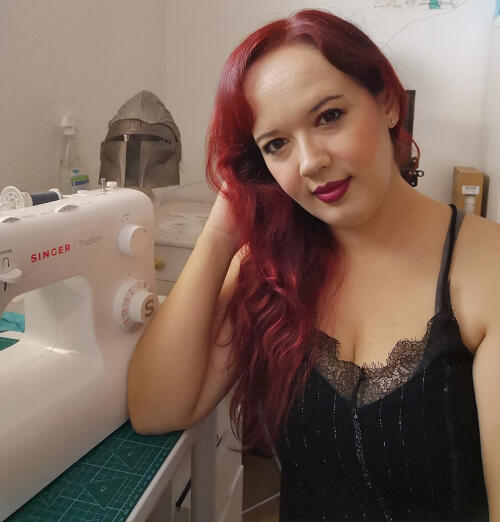 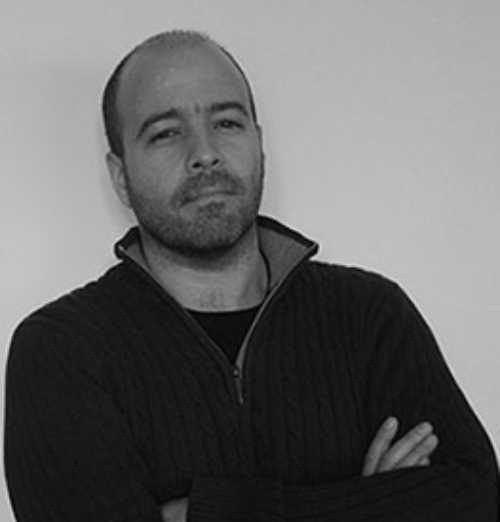 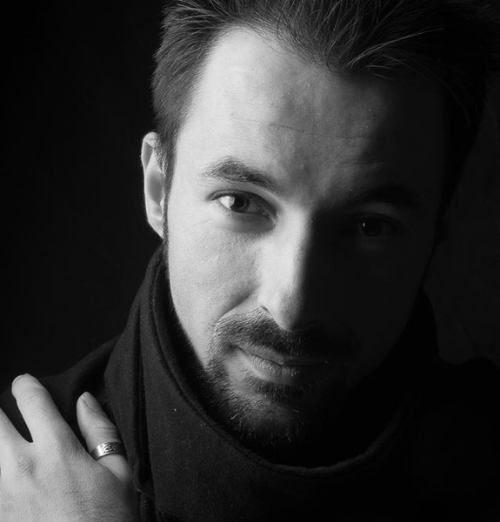 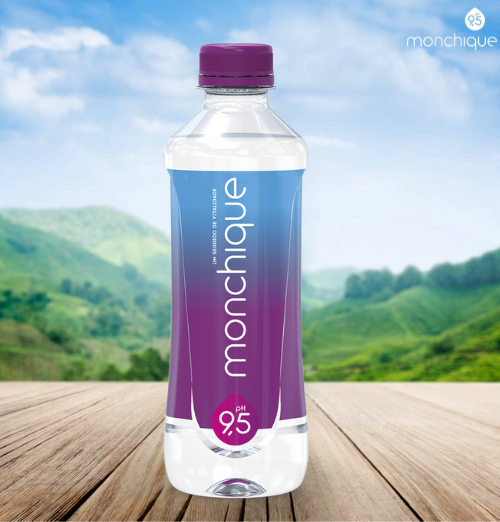 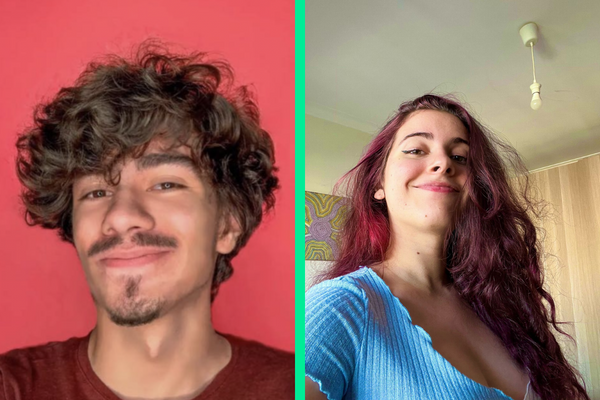