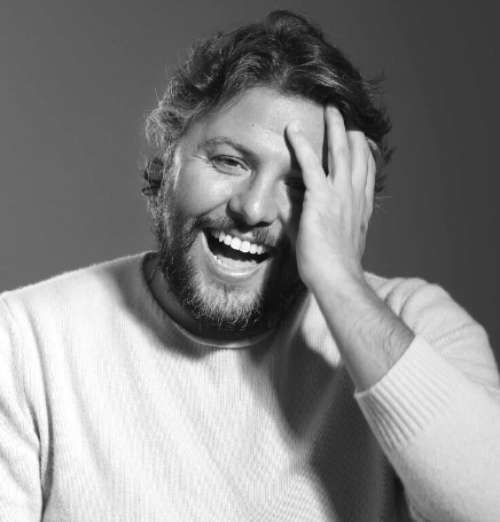 Other ticktets from
César Mourão

César is a well-known actor, comedian, television host and producer. He’s the creator of an improvisation show that has been on stage for 20 years in Portugal and overseas. He’s one of the key people in Portugal’s showbusiness, being one of the top personalities of SIC network, who he’s been working with for over 10 years leading and presenting several shows, sitcoms and programs. César is also a content developer and television concept creator being, namely, the only portuguese selling a TV format abroad in partnership in Shine Iberia. As for 313 he acts as creator, director, showrunner and executive producer.

César Mourão will be present at the event on December 8th at the SANTIAGO panel with Diogo Brito and Inês Braga, who also created the series. 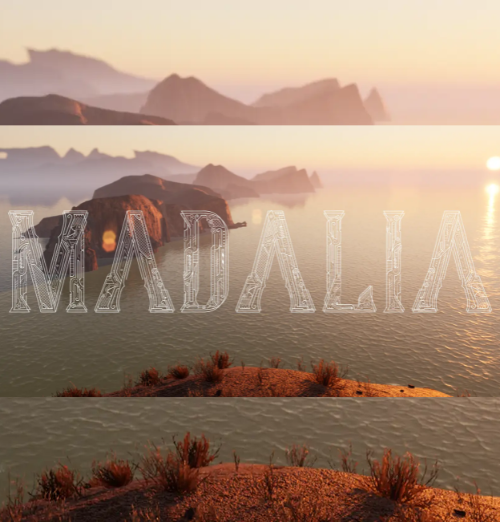 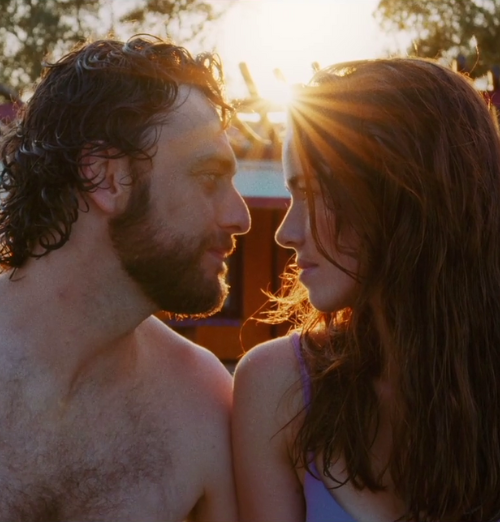 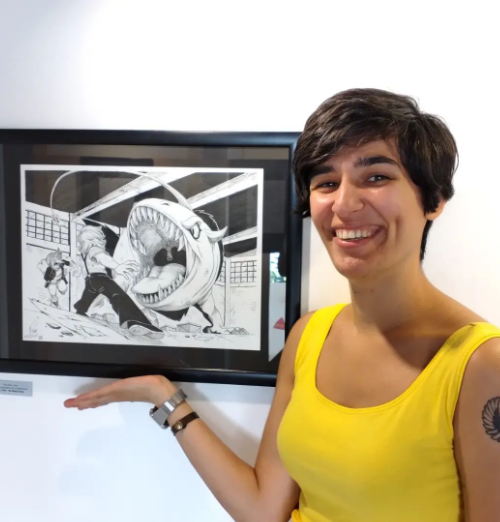 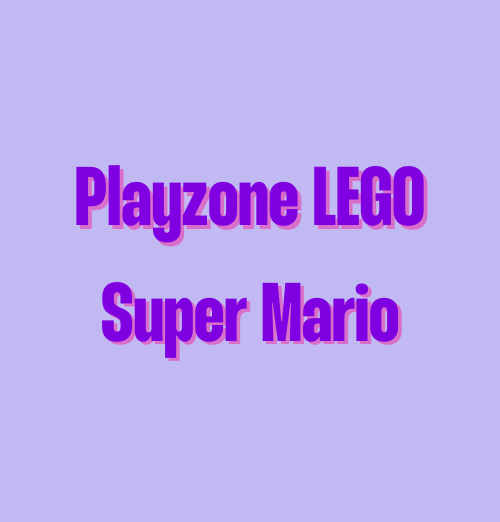 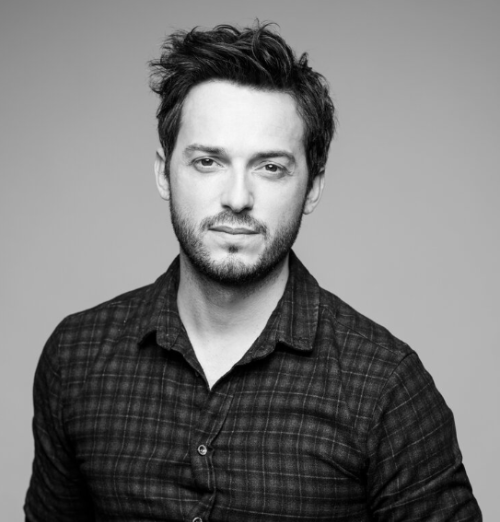 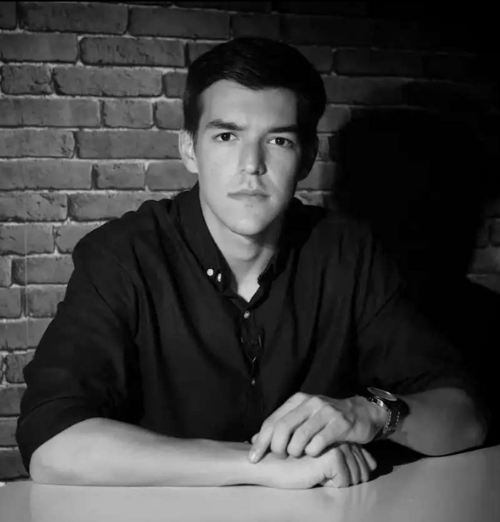